FREEDOM AND FRESH AIR FOR 365 DAYS

Promovec recently cooperated with Aarhus Municipality on a project where local citydwellers were given incentive to use e-bikes to and from work every day for one year, and the feedback was very positive.

30 citizens from Aarhus Municipality have replaced the car with electric bikes provided by Promovec. After cycling to and from work for an entire year 80% of the participants in the project have permanently changed their daily transportation habits shifting from car to bicycle due to the project.

FREEDOM, FRESH AIR AND FLEXIBILITY
All participants in the project report positive experiences with this year’s events, also they report feeling more freedom, more peace.
“It resembles a feeling I remember from being a kid-driving through the fields and the forrests. That freedom where you just take the bike – I have not experienced that for 30-40 years. I think I’ve been given a new life due to the project and it came at an absolutely perfect time for me. I just needed the last motivational push. Now I do something that is good for both my body and my mental well-being”. says a 53-year-old female participant.

POSITIVE INFLUENCE OF THE ACTIVITY AND LESS STRESS
Aarhus Municipality recruited everyday drivers through Facebook and the project participants consisted of 17 women and 13 men. Not only the women are excited about the healthy alternative to taking the car at work:
“I do not normally exercise, but now I cycle a lot more work than I have ever done before,” says a 30-year-old male participant. Both men and women describe how they are motivated by the fact that they “get the job done” on their bike ride and that they experience a significant drop in stress levels as they cycle.

GOOD ADVICE AND SERVICE FROM PROMOVEC AND THE LOCAL DEALER
At the onset of the project participants were given the opportunity to test different models and receive advice on choice of bicycle. The bicycles used in the project have all been inspected and repaired by local bicycle dealers throughout the project period, as well as supplied with winter tires and powerful lights. Participants have signed a cooperation agreement confirming that during the period they would cycle as many days as possible.

Generally, the participants describe the bike as a smart, fast helper and a realistic alternative to cars and busses. And a one 55-year-old male participant also noted: “You unwind on your way home”. 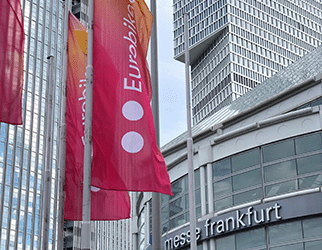 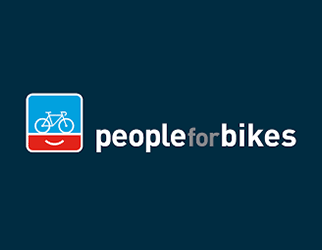